In 2002 the company had a change of direction and launched their first Jet Tender, the Ski Rib which was designed to fit one of the most popular powerboats of the era the Fairline Targa 43.

Today Williams Jet Tenders produce four models and also cater for bespoke models which can be found on the back of some of the most expensive Yachts moored in the most exclusive marina’s around the world. 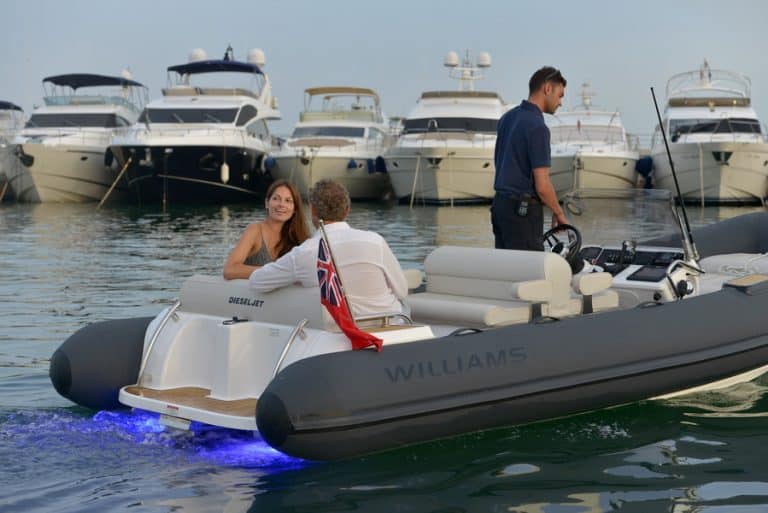 “After a lengthy quotation process and demo at one of our customers premises it was clear that they liked the machine, after-sales support and the way we handled and presented the offer to them.”

“We fought off some extremely tough competition and won the business”, said Gordon … clearly delighted with the new truck order and opportunity to grow the business with this prestigious new client. 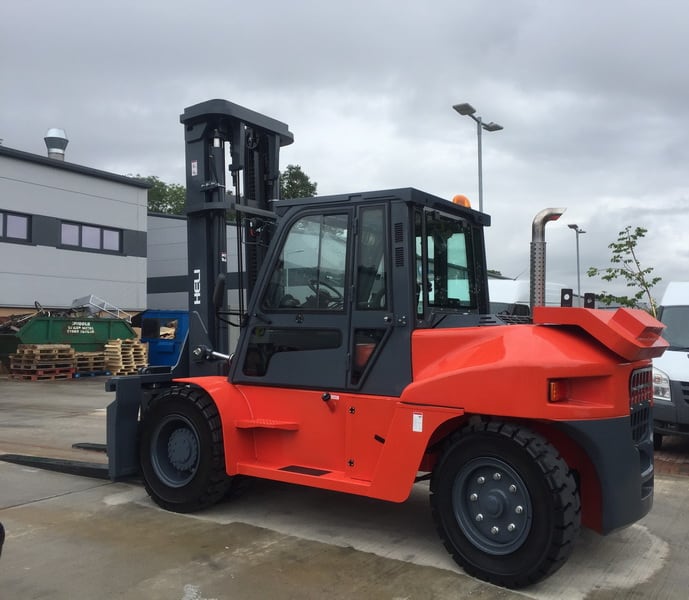 Is The Future Of Forklifts Electric?

To discuss your requirements

Our used equipment stock changes on a weekly basis.

Call us today with your requirements.